Recently we asked the Zombies, Run! community to send us examples of remarkable versions of Abel Township. With the first half of season 2 now being available to play, there are plenty of opportunities to pick up supplies and materials to really push the limits (literally and figuratively) of your Abel Township.

You didn’t disappoint. We got sent bases of all shapes and sizes. Some with clearly marked out residential areas (what is this, Sim City?) and some that are completely upgraded. Here’s a rundown of a few of our favourites. A huge thanks to everyone who sent theirs in; there were way too many for us to display them all!

First up is Timothy Chen Allen’s massive 12×12 base. That’s 144 square, um… squares of prime real estate. Clearly he has forgone upgrading his housing in favour of pushing those township walls out as far as possible. The upshot? The majority of the residents take nightly shelter in army tents strewn throughout Abel.

Next we have Blenderfox’s… unique vision of Abel Township. One that features seven fully upgraded training areas. Presumably so that Runners have no excuse not to keep active between missions. Though, at least they get to go to sleep in actual houses of an evening… 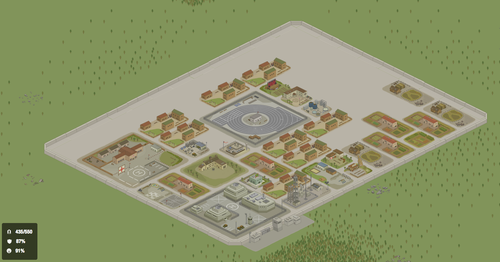 Rob Rowald’s base intrigues us, because there’s clearly some method behind his madness. We can’t help but feel that the ocean of emptiness is part of some master plan and that it’s only a matter of time until everything clicks into place, revealing the one, true Abel Township. We’ll be keeping an eye on how this one progresses throughout the second half of Zombies, Run! season two.

Christopher Garratty’s base bucks the trend by having not just one residential area, but two. Not everyone in Abel gets on as well as you’d hope, so having two housing zones on opposite sides of the Township keeps everyone happy. Having said that, it looks like the western residential area is favoured slightly more by the town planners. Not only do they have a nearby playground, but a bunch of adjacent amenities, too. 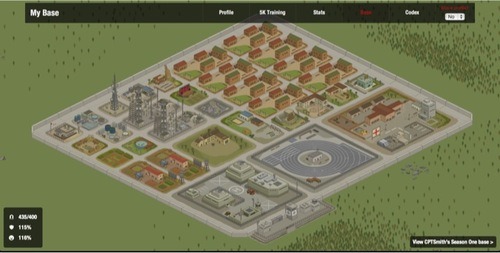 This base from CPTSmith has a full quadrant of upgraded housing, next to a bunch of amenities and a playground. This Abel Township is compact, functional and fully upgraded. It’s almost a shame to have to extend those walls out and build further. We rather like it as it is.

These were our five favourite bases, but we received loads more that we want to share. So check out our honourable mentions list below: 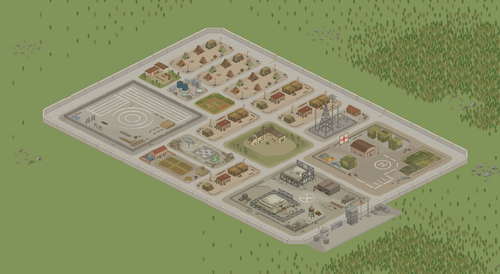 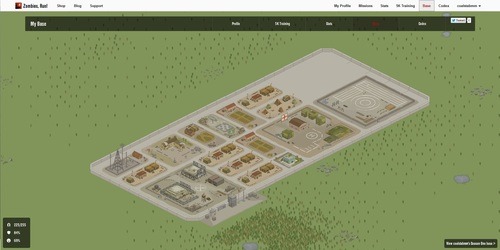 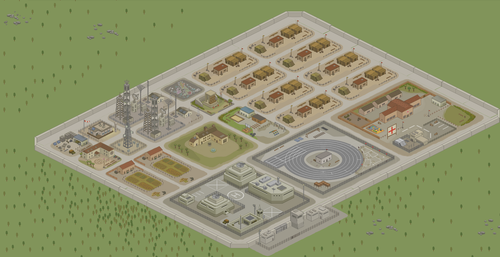 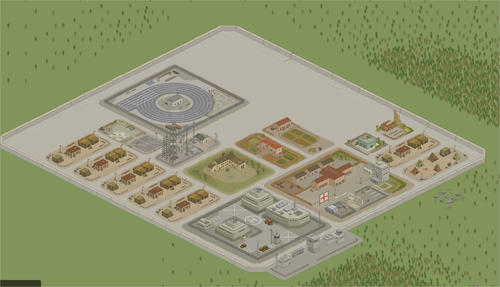