A quick note to let you guys know that we’ve now released an update for Zombies, Run! 5k Training on Android. This version fixes a few issues and UI problems that we’ve been receiving feedback about recently. 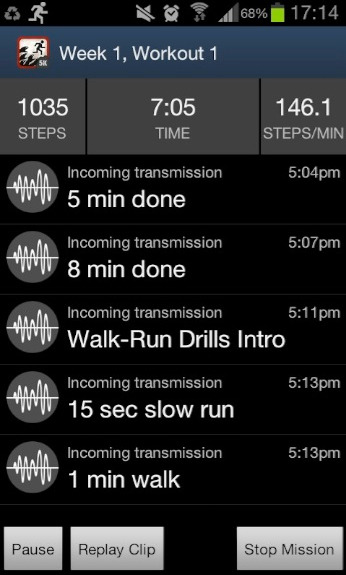 Here are the full patch notes:

There is also an update for Zombies, Run! 5k Training for iOS in the works which will have similar improvements. We’re hoping to have this available soon. We’ll have more information on that once it’s released.

Don’t forget to take part in our survey if you haven’t yet. Just follow this link and let us know what you think of Zombies, Run!