Fear not, Android fans! We promised you an update on the development of the Android version of Zombies, Run! 2 and here it is:

We are right on track to deliver both the Android and iOS versions of Zombies, Run! 2 on the same day. That’s right – no more waiting!

This also means that weekly mission releases will also be available simultaneously across both platforms, so no matter what device you have, you’ll never be behind on the story. We’re also planning on both versions having core feature parity, unlike with the original Zombies, Run! In other words, Android and iOS players will have the same gameplay experience.

Screenshots shown in this post are from an early development build of Zombies, Run! 2 for Android devices. Just to prove that we’re not lying – it really is in development and is taking shape! 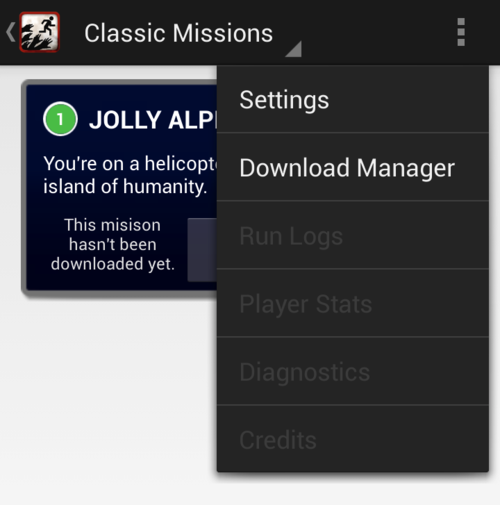 Back when we developed the first version of Zombies, Run!, we released on iOS first with the Android version coming a few months later. This was mainly because we had far more backers and pre-sales from people on iOS than on Android. Like most games companies, we only had a limited number of developers so we had to pick one platform to launch on first, so it was a straightforward decision to make.

For Zombies, Run! 2, however, it’s very important to us that we treat Android the same as iOS. We really appreciate the support we’ve had from our Android players and from the Google Play Store team, and we’re confident that Android sales of Zombies, Run! will continue to catch up with iOS. 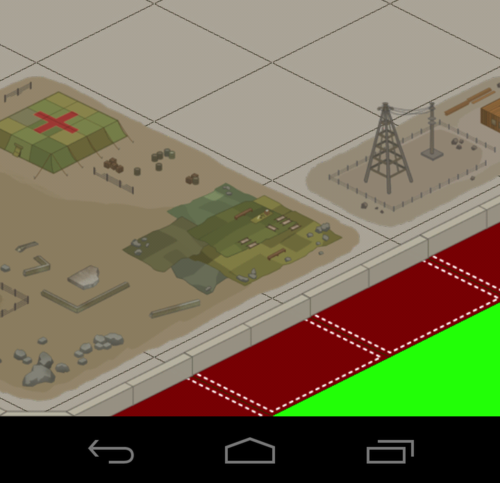 Currently, we’re developing for Android 4.0+ devices only. This not only allows us to develop the game much faster but it also means we can reach a higher level of polish and performance – something that we couldn’t do if we supported older versions.

We know this will disappoint some of you, but our user stats show that only a small percentage of our Android players are still running versions earlier than 4.0. It’s possible we will be able to back-port the game for Android 2.3, but this will not be possible for launch.

It’s worth saying that the nature of game development means that it’s always possible that problems may crop up that will prevent a simultaneous release, but whatever happens, we want the wait between the iOS and Android releases to be as short as possible. 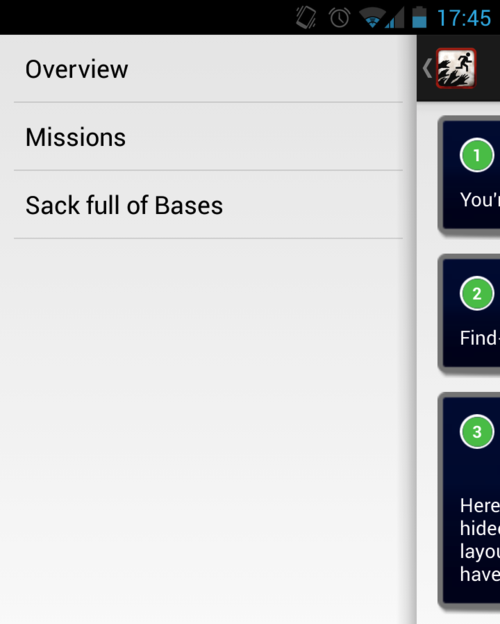 So, as soon as we have a concrete release date (singular!) or anything changes in this area, we’ll be sure to let you guys know!