Come on, Android users – as if we’d leave you out in the cold! While iOS runners now have their hands on Version 1.4, we’ve been putting together an update for Android users, too. Zombies, Run! Version 1.1 for Android is full of bug fixes for common problems, plus we’ve added two features very commonly requested by Android users:

1) 7 Supply Runs – replayable missions with all new dialogue and story – are now available. These missions have no fixed duration, allowing you to head out and collect more items, with which to further expand your Abel Township. There are seven supply missions in total, bringing the total number of missions on the Android version of the app up to 30.

2) We’ve also included Run Logs, so you can look back and check all your past run times, distances and item pick ups while you’re away from your computer. If you’ve been syncing with ZombieLink, your run logs will automatically populate with all your previous info once you’ve synced your device after installing the new version.

You can find Zombies, Run! on the Android Google Play store, if you haven’t done so already. We will continue to update the Android version of the app as much as possible. We’re very busy with some exciting upcoming content, but we haven’t forgotten you!

We told you it would be soon! Version 1.4 of Zombies, Run! is now available to download from the updates section of the iOS App Store.

Not bought the game yet? Don’t worry, we won’t hold it against you. Here’s the App Store link. The best thing about grabbing the app right now? You’ll have all the great updates available in Version 1.4 right from the start. You won’t even know what you were missing.

Finally, a place to put all your stockpiled items – use them to upgrade your Abel Township from level 4 to level 5! Not only that, but a whole lot more Jack and Eugene. This time they’re trying something new with their radio show, so we’re intrigued to hear what you think of that.

Check out our last blog post for the full list of updates and upgrades available in version 1.4. We’ll be back very soon with some Android news, but in the meantime be sure to let us know what you think of Zombies, Run! version 1.4!

Hello, my name is Jem Alexander. I’m your dedicated community guy, in charge of looking after all you lovely runners. I’ll be making sure you’re all kept in the loop with our latest developments and updates to the Zombies, Run! app as we move towards season 2. I’m happy that my first blog post includes such great news as this: new content and features are coming to the iOS app soon!

It’s been a couple of months since we last updated the iOS version of Zombies, Run! and you’ve all been very patient (well, semi-patient at least!) as we worked on a batch of new features and content for you. We’re pleased to say that version 1.4 will be released soon and includes a few oft-requested features, such as the ability to further upgrade your township and audio notifications so you can keep track of your distance and time spent running without fumbling for your phone. 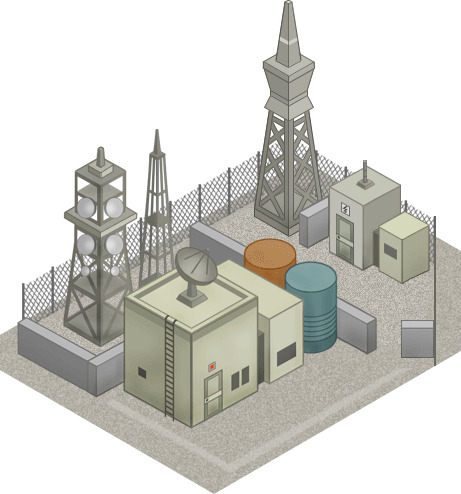 Fans of Jack and Eugene (we know there are lots of you!) will be happy to hear to that version 1.4 also includes a bunch of new Abel Radio recordings, including some changes to the normal format. We won’t spoil the surprise, but we’re eager to hear what you think once you’ve listened to the new content, so let us know! Want to jump straight into Radio Abel at the start of a run? We’ve added that option too. 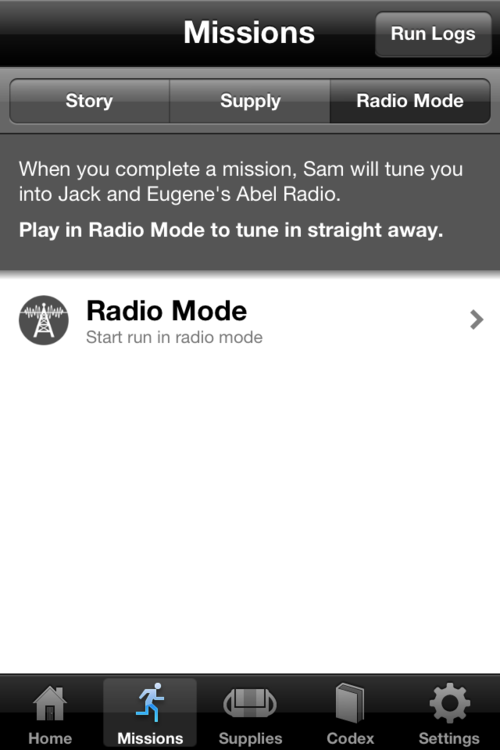 We’ve also added some overall statistics so that you can see your total running distance, total running time, fastest speed and other such data. Other little updates and improvements include better VoiceOver support for visually-impaired users in the tutorial section, and the ability to check the strength of your GPS tracking before you run. Accidentally replaying clips while running is now harder and we’ve made some improvements to the ZombieLink synchronisation and with the in-app tweeting service. 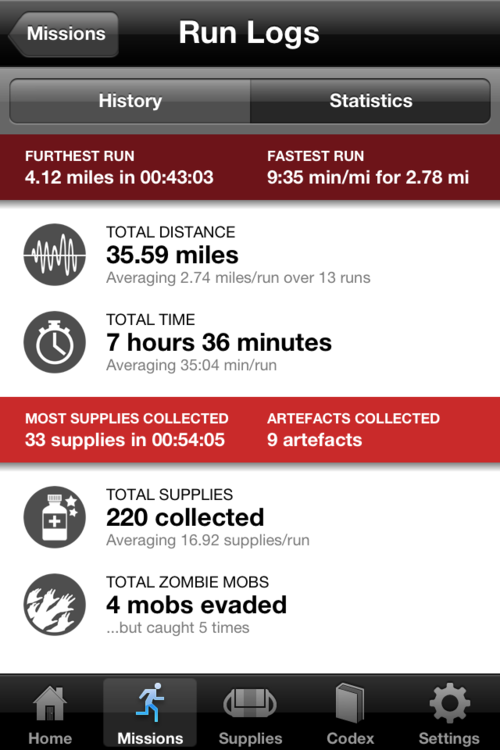 – Level 5 buildings!
– Audible distance and time notifications during your run
– Lots more Abel Radio!
– Statistics! Find out how far you’ve run in total, your fastest speed and more
– Improved VoiceOver support for visually-impaired users in the tutorial
– Find out how strong your GPS signal is before your run
– It’s now harder to accidentally replay clips
– Better tweets
– Better synchronisation with ZombieLink

We’re hard at work on Season 2, but we’ve also got lots of other exciting new content coming between now and then, so keep an eye out for more news in the coming weeks.

The sale will last until stocks run out, which will be soon, so check it out! (and we’ve also restocked some popular shirts that had previously run out).

But what’s even more exciting is that we’re opening a NEW shop today at zombiesrun.entripy.com that has two new T-shirt designs, plus the long awaited moisture-wicking T-shirts for runners! 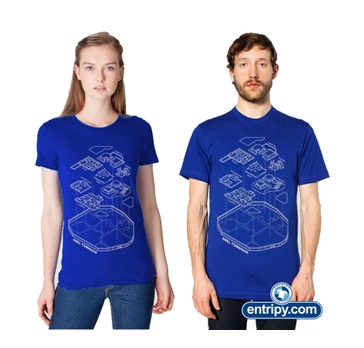 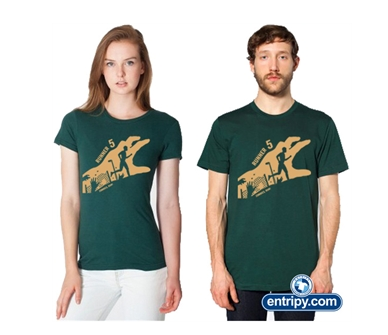 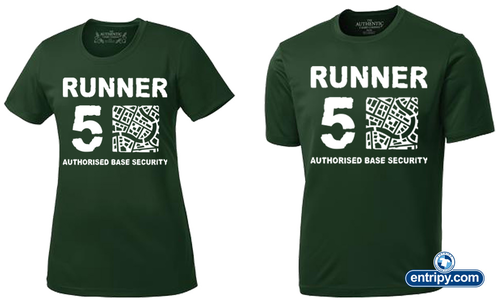 Thanks for everyone sending in so many questions lately! We’ve noticed, however, that some of them are about bugs or potential problems with the app.

For technical and privacy reasons, we aren’t able to answer those here, so if you’re having issues, please check out our Support page, which has answers to common questions as well as details on how to email our support team!