It’s only been a couple of weeks since we launched ZombieLink, but we’ve been busy adding in all sorts of new features, updates, and bug fixes. Here’s a list of some of the bigger changes:

Plus there’s plenty more coming further down the line! Remember, ZombieLink is completely free for all Zombies, Run! players, and registration is easy.

Every time we do a fan roundup, we’re amazed and humbled by the level of activity going on. There’s been over 100,000 words written on the Fanfiction.net archive alone, not to mention some of the other great community fics out there, including: 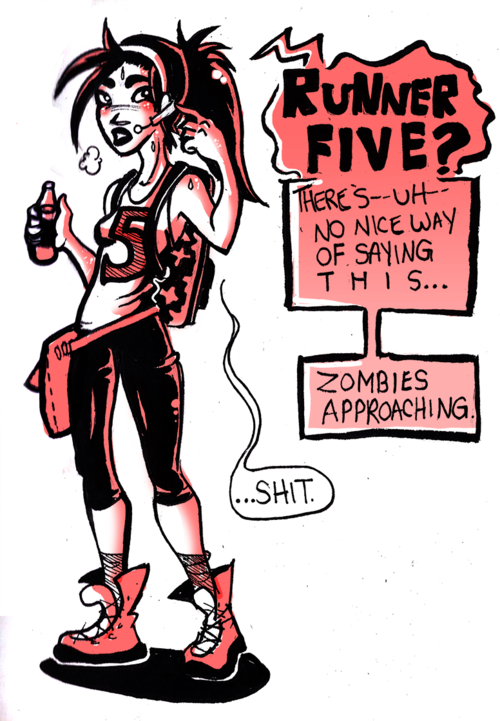 And finally, the burgeoning Zombies, Run! roleplay community on Tumblr!

That’s all for now – but we’ll hopefully have some big news about our Windows Phone launch very soon!