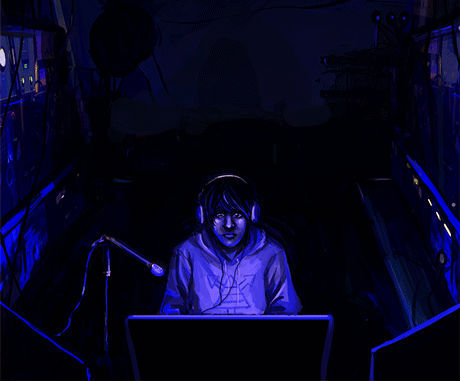 We wanted to do something a little bit special to celebrate Halloween this year, so we’ve created 3 free Halloween missions for Zombies, Run!

Because Zombies, Run! already contains a lot of zombies and other scary things, we had to think outside the box in order to come up with these new Halloween missions. As a result, they’re super daft and very fun.

You’ll notice that these missions are separate from the canon and, as a result, can be played by anyone regardless of where you are in the story. Think of them as the Treehouse of Horror of Zombies, Run! The… Sports Bra of Terror? Don’t worry, we’ll think up something catchier than that…

There are 3 Halloween missions in total and we will be releasing them, one a day, in the run-up Halloweek (see what we did there?). We’ll have more spooky info on these as we approach that ominous day, so keep scarily checking the blog. With fear.