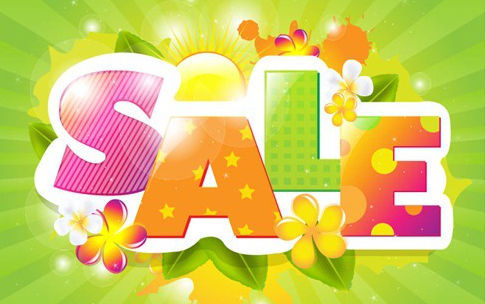 We’re celebrating the sunny British weather (as short-lived as it no doubt will be) with a Zombies, Run! Season Pass Summer Sale! All three Season Passes are available for half-price until Monday, July 15. Yes, even if the weather takes another turn for the rainy.

If you’re new to the game, this is the perfect opportunity to gain access to 30 already-released missions, plus another 30+ which we’ll be releasing on a weekly basis starting from Wednesday, July 30.

So far, Season 2 has been packed full of great missions. From the profoundly epic, to the intimately daft. We’ve even had Margaret Atwood make a special guest appearance. As you need more incentive, completing certain missions will unlock new buildings and amenities for your Township. This will continue as we enter the second half of Season 2 in late July.

Just in case you haven’t bought Zombies, Run! yet, you can grab it from the Apple App Store and the Google Play Store via the links below: