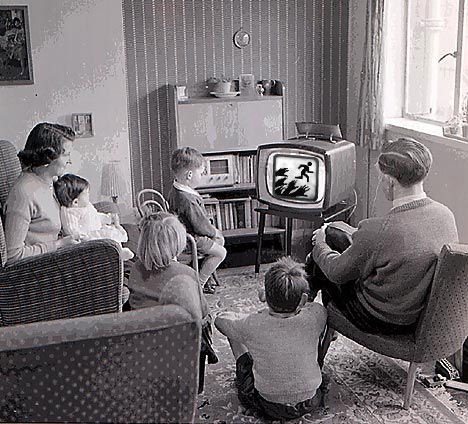 Welcome to a brand new year – one we’re pretty sure is going to contain the long-heralded zombie apocalypse (don’t say we didn’t warn you).

And to help you get in training for the upcoming final apocalypse and rout of mankind – Zombies, Run! 2 is on its way. We’ll have announcements and new things to show you every week between now and the launch in the spring and we’re starting with a big one.

Zombies, Run! 2 is going to be big – a lot bigger than the original game, with over 60 new missions – and we’re going to be delivering them in a new way. Instead of throwing all that content at you in one – admittedly amazing – lump, our plan is to release three new missions every week, split between main story-arc missions and side quests.

We hope this will make the experience even more awesome – not only will it encourage all our loyal Runner 5s to get out on the trail regularly, it also means that the entire Zombies, Run! community will be able to experience the leading edge of the story together. We have over 300,000 users now, so we’re looking forward to seeing all the discussion, analysis and speculation that this episodic delivery will make possible! (And we’re planning an official podcast to help it along.)

Zombies, Run! 2 will be a free update for existing players – and it’ll come with seven new missions for free at launch. If you’re eager for more Zombies, Run! episodes, you’ll be able to purchase a Season Pass, to get all new content as soon as it’s available.

We’ll be announcing more details about Season Passes before launch, but don’t worry – they won’t cost more than you paid for the original game, and you’ll still be able to purchase missions individually. Even better, some extra missions will be available for free for a limited time after they’re released! Of course, Season Pass holders will be able to grab and replay any previously released mission at any time, so don’t worry if you’re late to the party.

We’ve been hearing your requests for more content, and we’re committed to keeping you zombie-ready at all times, so we hope you’re prepared for new Zombies, Run! missions to run with every week.