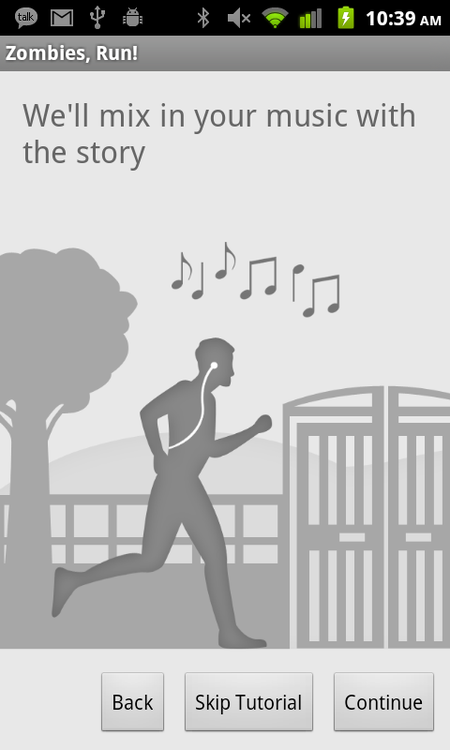 We sneaked out a 0.9.3 Android update on Friday, so in case you haven’t seen or downloaded it, here are some of the goodies it holds within:

And as ever, there are some important bug fixes including:

And naturally, there’s more to come in the future, including seven Supply Missions, mission logs on the device, and accelerometer mode!

So if you have Zombies, Run! on your Android, update it now – and if you don’t… well, humanity isn’t going to save itself!