Now that we’ve launched v1.2 of Zombies, Run! and will be releasing the Android version in the next couple of months, we want to share a bit more information about what we have planned beyond that.

But first, it’s useful to explain why we’re often a bit cagey about providing exact release dates and plans: 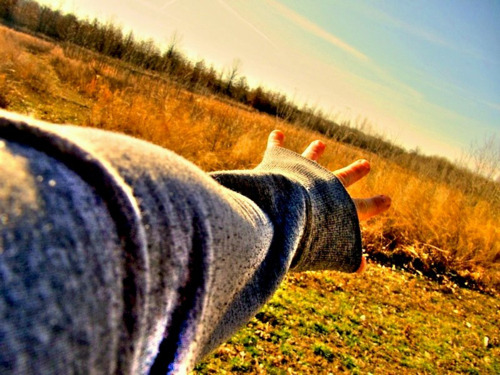 With that said, I can talk a little about what we have coming up. In no particular order:

In practice, a lot of this stuff is happening in parallel; the solid sales of the app mean that we’ve been able to staff up pretty quickly.

So there you go – that’s what’s happening next with Zombies, Run! I can say for certain that the next 2-3 months holds a lot of awesome stuff to come – but then, ZR has only been out for 2 months as it is!